I have been playing ARK pretty much since it came out in Beta. For the most part, I enjoy it, except when the devs started pandering strictly to the PvP crowd. Changing the game's mechanics almost destroyed the PvE players' enjoyment. I had left the game for a while until I learned that the modding community came to the PvE community's rescue, undoing everything the Devs tossed aside chasing the PvP demands. So I started playing again and enjoying it again. The best maps came from outside, and this is one of those maps: Fjordur.

It is a brand new map, as of this writing it is only maybe a week old, but it is packed with so much to explore, so much to lore. And the graphics seem like they have improved as well.

The other maps only have certain Dino’s for that map alone, but Fjord opens that door and brings in almost every animal, they probably have every animal I just hadn’t found the small ones yet as of this writing.

It is full of prime base areas not only to build in but move into as well. There are ruins both inside and outside you can take over, there are also houses, I found one abandoned village, the one I moved into the is very close to a pillar in case I need it 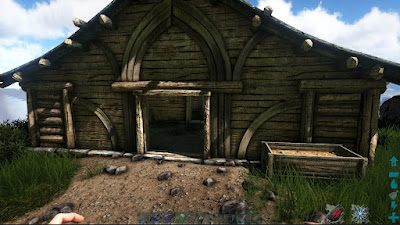 This Viking-looking building is where I am putting my workshop

But like I said there are more places you can build your own home or base or compound. I really can’t wait to see what some master builders will build in there, I can only imagine what Jazmare or Lomgren or Brandi or Snowy, (any of whom can build circles around me) will end up building once they decide to visit. 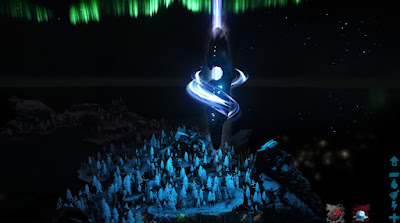 Let's talk about graphics, I don’t know if this map builder did some tweaking, but everything looks great! 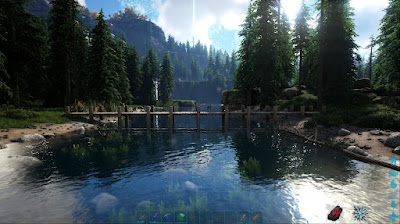 Here are a few pics just to emphasize that. 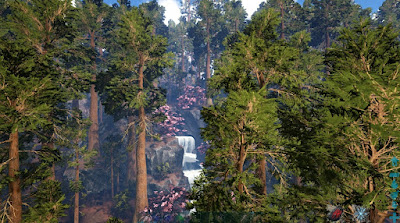 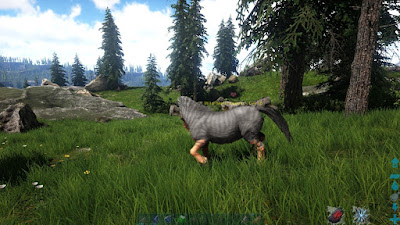 Those are just a few of the many I have. 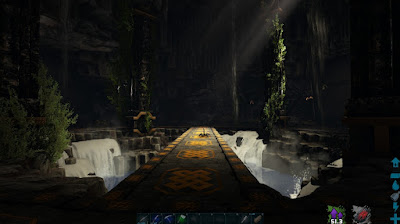 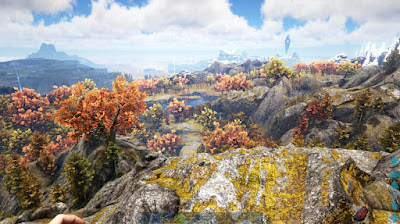 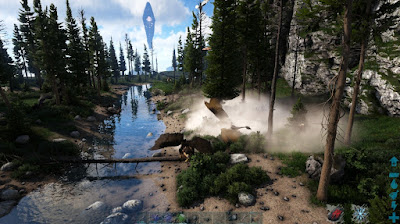 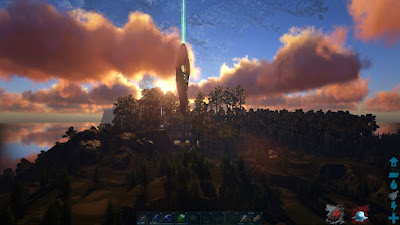 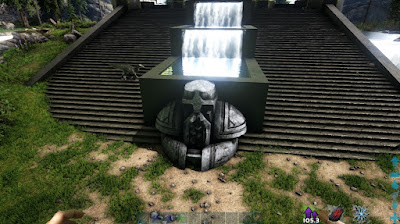 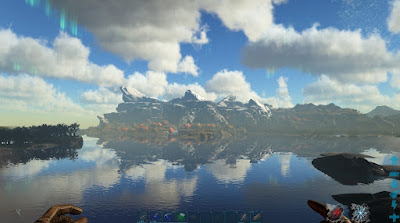 There is a Viking theme to this map and it shows 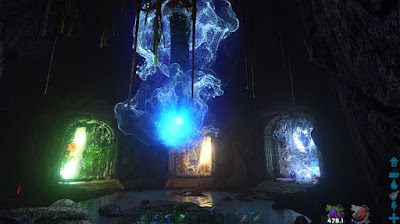 I have found out there there are three more levels to this themed map, but you need to get “Ruin stones” to activate the teleporters to reach them. 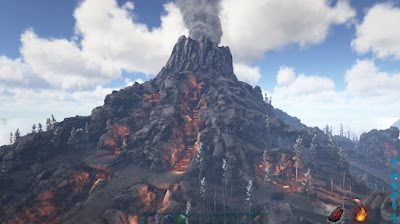 There are secrets hidden all over the map on each of the islands that you will find and have a blast exploring, I won’t give anything away because this is the type of map you want to explore yourself. 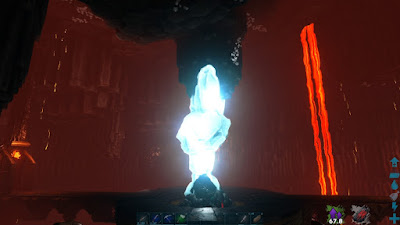 There is beauty here, but also death! 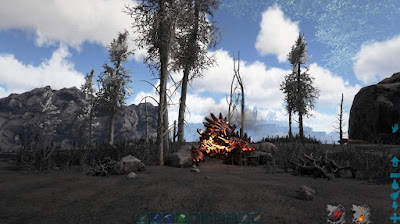 This map IS a bit more difficult to start on, but so far it is worth it. 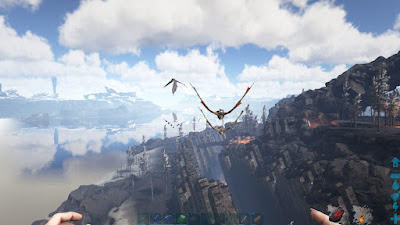 But if you do want more hints and tips on where things are with more spoilers just hit youtube where you will find them all.

So until next time, GOOD GAMING TO YOU!