Let’s start this out honestly, “I LOVE the Borderlands series.” With that in mind, let’s just say I was not disappointed in one of latest chapters they released. I did a couple of play through from introduction to getting to your operating area. As in Borderlands 2, you meet characters from the previous games, but the twist with this one is you can play as those characters in this one. 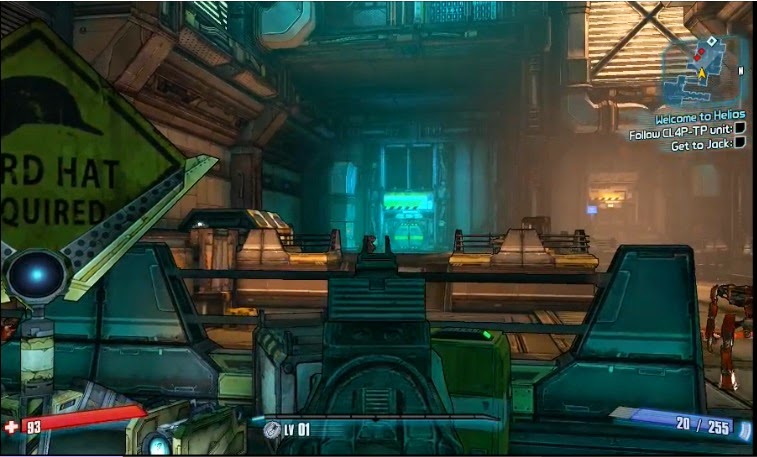 Here are the links from the play through. I would recommend trying the Youtube links first unless they get blocked for third party content in your part of the world (the music from the game), a pet peeve of mine and I will save it for another rant for another time.

As with a lot of the stories with the Borderlands series, this one has a lot of tongue in cheek humor to give it a bit of a lighter side to make it more enjoyable to play. You will hear a few examples in the play-throughs. Like the rest of my reviews, I will not go too in depth with the story line because it's always better to find out on your own. 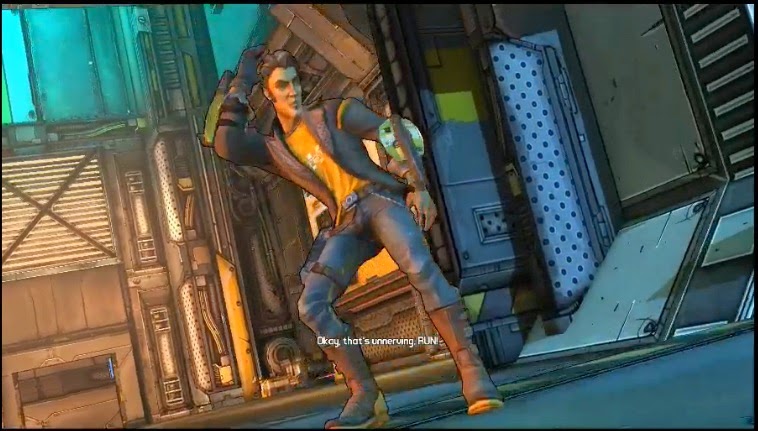 The game play is smooth, like we have come to expect from the Borderlands games and no big changes in the UI like between the first and second games. So everything is there where you know it is to be.
But there are a few, in this story you can play as Clap Trap, and if you watch the links, they even made THAT funny just trying to choose him.
https://www.youtube.com/watch?v=EsttV6I2Vgc
www.twitch.tv/furry_gamers_channel_/b/608933680

I will also show you the beginning with Athena here:
https://www.youtube.com/watch?v=lXv2pCPtEgQ
http://www.twitch.tv/furry_gamers_channel_/b/608941460 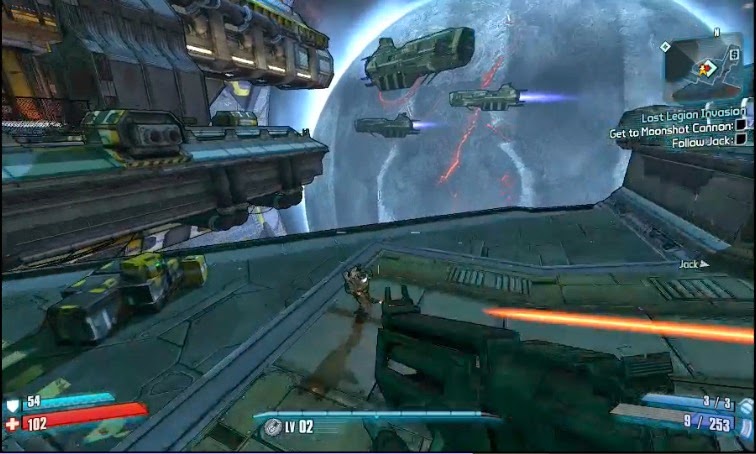 You will notice there are some interactions specifically designed for each character you play, which I feel gives it more depth and making it more enjoyable to play. It is important to note that since the second one was banned in Australia, the third one was MADE there. I don't know if this was some type of peace offering from Gearbox and 2K Game or not, but you can see and hear the Ozzy side of the production as soon as you get to your operations site and meet the first of your mission givers “Jannie” that they refer to as a “Black marketeer with a heart of gold.” 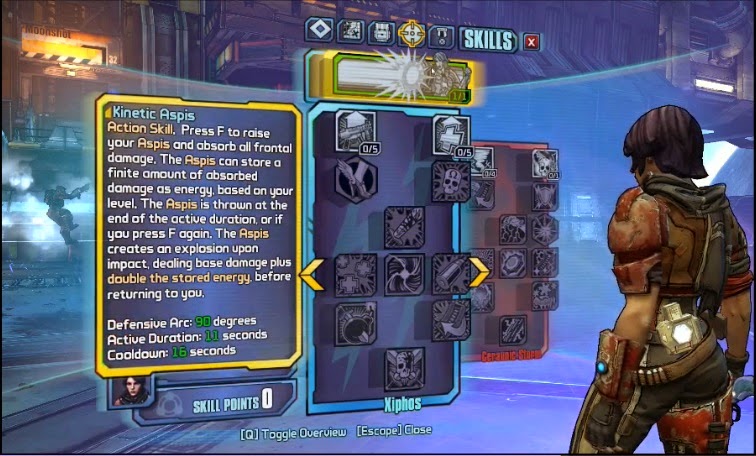 I WILL put a warning on this review; IF you are offended by sexual innuendo, inter-organic relationships and/or same sex partnerships...prepare to get butt hurt. There are no sexual or visual references in video form what so ever. So, if you read this and start to want the game for pervy reasons, sorry to disappoint, but I know just the thought is enough to push some people over the edge to a bible thumping fury and I can say “It's just a game, get over yourself”

I have one character up to level 30 and I play it with my son and youngest daughter. We all love it, so with that in mind and if you remember what I said in the beginning, it should be no surprise that I am giving this two thumbs up and a high recommendation to play.

Buy it twice and share it with a close friend. Play with each other and not just play with yourself.
Until next time...GOOD GAMING TO YOU!!

Editor's Note. Of the humor, a couple of lines of dialouge include, "everything's just fine. Just, uh, one of the CL4P-TP units tried to french kiss a light socket, Sir." and "Your busy? That's cool, I'll just bleed over here internally for a while. Don't mind me, I'm just the guy who hired you." And then there are some of the objectives, such as when Jack asks, "Kill that a**hole," the objective "Kill That A**hole" pops up.
Posted by Bixyl Shuftan at 6:00 AM