I have been waiting for several months to be able to write about this game, for those of you that love Skyrim, this is completely different but with the same races. Yeah, I know that’s sounds crazy, but let me explain it this way. Yes, the races are there same and some of the cities are the same but that’s about where it ends. 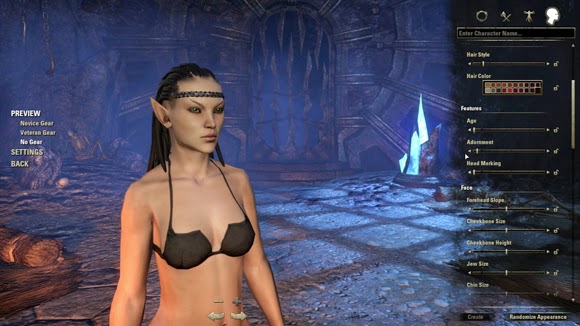 I will be comparing this game to other MMO’s I have played to help explain it, so get a drink and snack as this could take you on an adventure.

The character creation screen is one of the best I have EVER seen, they made it easy to create a character that is totally unique and your own. The graphics are done very well with fantastic depth and color. The story line is very easy to get caught up in, no matter which race or faction, and it flows smoothly….for the most part.

But I have to admit, this last beta experience was one of the worst beta experiences I have ever had. Granted, the other times I was caught up with at least fifty to sixty other players all trying to do the same quest, but in a beta, that is to be expected, After a few hours, we would string out because of all the side quests that are available, but being this close to the release, they still have some problems popping up. For example, it has three broken quest lines that weren’t broken before. You would think that when you have 63 people standing in one area waiting for a boss mob to spawn generating many reports, they would fix it. The other quest lines people found broken, by this time, were just written off the quest. 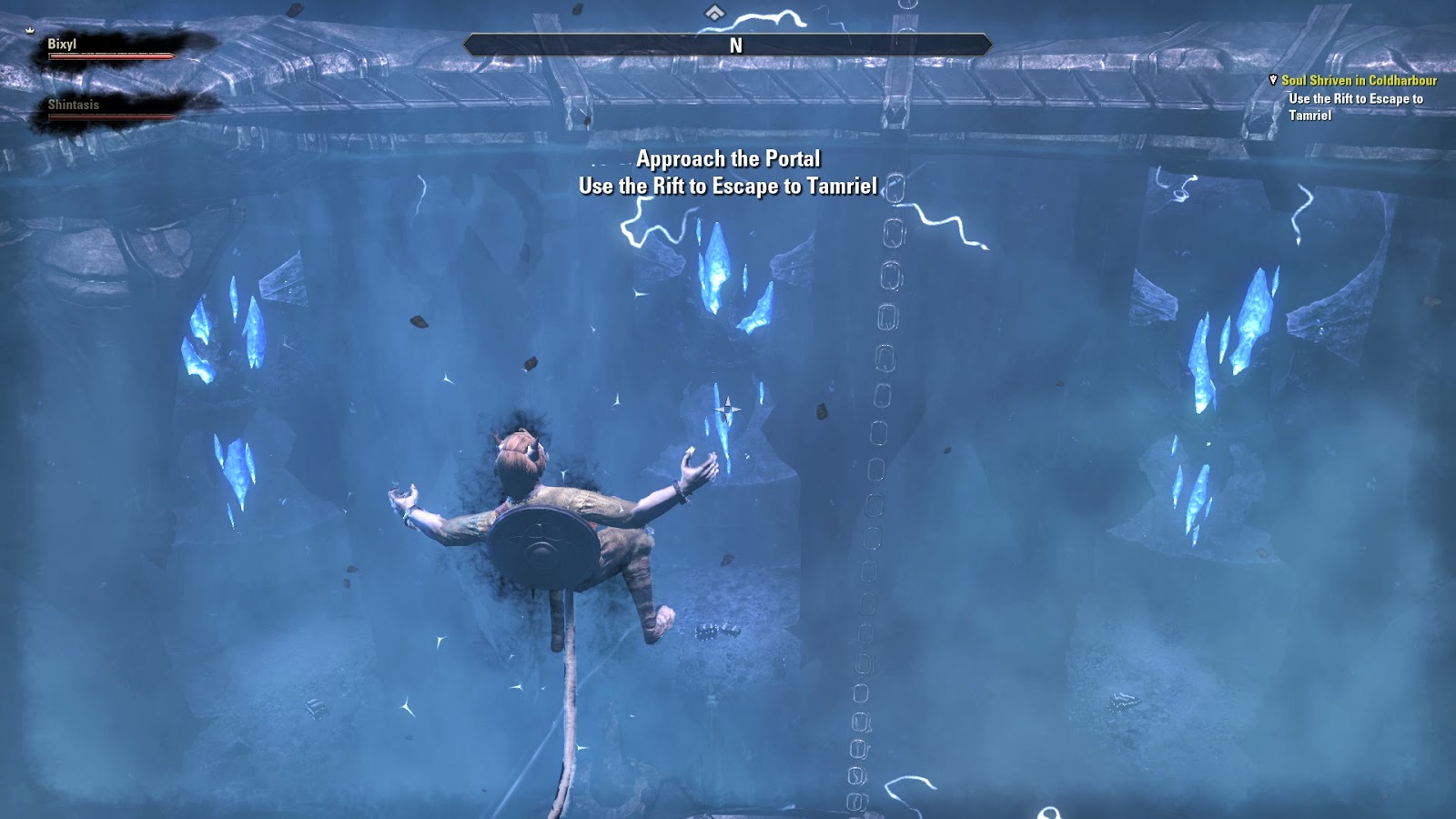 But the one thing I found THE most aggravating and frustrating is grouping. Bixyl and I tried to group and to our surprise he was invisible to me. So we both tried to relog, then I tried on another character I had created earlier and we could see each other, for about three minutes. Then he was invisible again so we tried other fixes and none worked.

Okay let’s get into the cost of the game. If you want to play as an Imperial, you have to preorder the game or you can’t play that line. Here is what they said about their prices from their web site:

What does The Elders Scrolls Online cost? Players can pre-purchase digital versions through The Elder Scrolls Online Store  (https://store.elderscrollsonline.com). The digital Standard Edition is priced at $59.99 (€54.99 / £49.99) while the digital Imperial Edition is priced at $79.99 (€79.99 / £69.99). Players can also pre-order physical editions through participating retailers worldwide. The physical Standard Edition for PC/Mac will cost $59.99 (€54.99 / £49.99) and the PlayStation 4 and Xbox One versions are priced at $59.99 (€69.99 / £59.99). The physical Imperial Edition will retail for $99.99 (€99.99 / £89.99) on all platforms. For a full list of what each version includes, players can visit our preorder page  (http://www.elderscrollsonline.com/en/preorder). Once players purchase the game, they will have unlimited access for the first 30 days and can continue beyond that with a subscription of $14.99/30 days (€12.99 / £8.99). The first 30 days begin at or after the official launch of the game when players select their preferred subscription plan. Subscription fees will only be charged after the first 30 days.

So if you wait and don’t preorder it, you can’t have the digital goody bag. So, it is $20.00 cheaper, only $60.00 total, and you get the game and the first thirty days, which IS a step above World of Warcraft. I remember when buying WOW for the first time and how excited I was to get it home to try it out, only to find out I had to make ANOTHER trip to town to buy a game card! So, it had to wait a few days more, but in Blizzards defense, WOW was only $25.00 and I never had any broken quests in it. There are a lot of plus and minuses to this game. While I did have fun playing it, the frustration level was way up more than the other times I have played.

So unless they have another test before it goes live so I can see for myself it has been fixed, I cannot recommend this game. It seems to me they are trying to rush it out before everything is ready, and I have seen what that leads to, nothing good. But if you do want to play it, wait a while for them to fix the many bugs left in it and for the price to come down to a reasonable level.

I am sorry to say, I have to give this game a thumbs down at this time. If they do more testing and the bugs are fixed, I will let you know and reassess my rating.

So, until then, GAME ON!