Philip Rosedale is a genius and a visionary. Every day in Second Life™ is a wonder to me. Even more, there has been nothing to rival this virtual world in over ten years! I am so grateful to Second Life™, because it has brought me friends around the world, the wonder of creativity, and even the chance to do other things I love such as writing. I still marvel daily at the gift of this world of miracles, big and small. Have I gushed enough for you? If not, hold on while I tell you about my experience with High Fidelity.

What is High Fidelity? 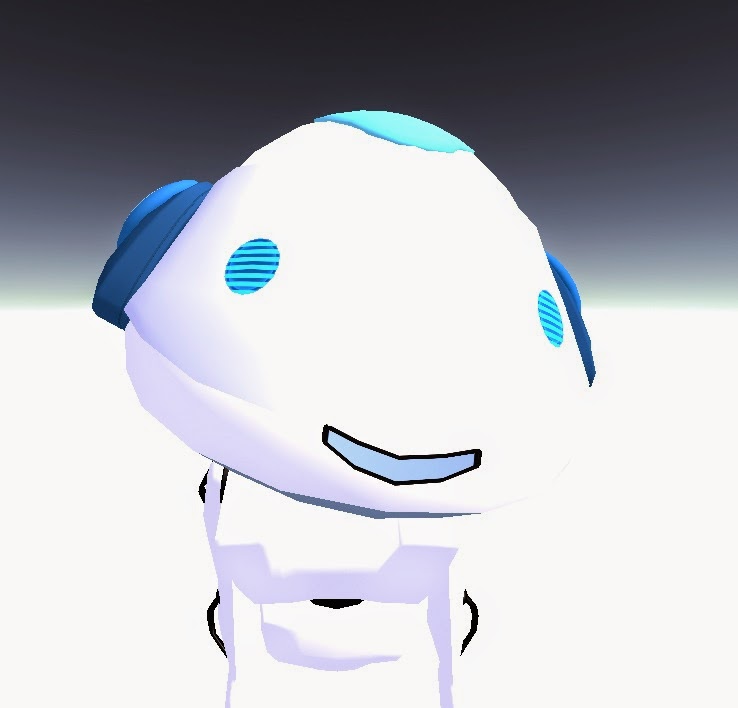 High Fidelity, or HiFi is the newest brainchild of Philip Rosedale, and represents his plans for a new virtual world that is meant to improve upon and fix those things in SL that were problems for him, and many residents. If you go to the website (https://highfidelity.io ) the big quote on the home page is: “If it doesn’t hurt to think about it, we’re not going to try it.” Some of the things that will be addressed are latency, which relates to speed and lag. By speeding up the communications and musical interactions between avatars interactions will become more lifelike. If you have ever dealt with the pause between a performer finishing a song and your clapping in appreciation, you will like this. I remember Grace McDunnough (SL live performer) telling me how she had to wait a few beats after she finished a song before she responded to the audience, because they might still be hearing and seeing the end of the song. If the High Fidelity interface can make that response immediate, people will feel as if a true human connection has been made.

Builders will be happy to hear that user-created content will be a feature. The unit of building is called a voxel, and it is a cube that can be scaled to any size to create a whole that will be capable of being complex and edited by others. Philip also wants avatars to be able to make facial expressions, and connect with other avatars. I know that most folks thought he was crazy when he envisioned Second Life™, so I bet he can pull this all off with his team.

My Experience in High Fidelity

I was thrilled when I found I had been accepted for the alpha opening of High Fidelity. I am not a coder, not a super content builder, and not a geek, but I told the team in my application, that they needed ordinary folks like me to assess the learning curve, and see what the new-user experience was like. I had a lot of trouble creating an account, but the team were very patient with me. I logged in finally when all of the meet-ups had concluded, and most of the content was missing. My huge “aha” moment came when I looked at the cute little robot that represented my brand new, un-customized avatar, and I smiled. I couldn’t believe my eyes when I saw the avatar smile back at me! What I was really looking at was me, as viewed through the camera on my Mac. I hadn’t noticed that the red light on the camera was lit, and that my facial expressions were being recorded.

So, this is alpha, and it’s pretty primitive, but I am a fan, and I am in for the ride. I will take you all along with me.

Phil recently addressed the Silicon Valley Virtual Reality Meetup, and demonstrated the current progress with his huge and ambitious project. Jo Yardley, of Berlin 1920s fame covered the meeting on her blog (Philip’s presentation starts at about 42 minutes into the video): (http://joyardley.wordpress.com/2014/04/07/hifiprogress/). Watch this video, because  you may be amazed.

DrFran Babcock
Posted by Bixyl Shuftan at 6:00 AM