Getting a Luskwood Avatar In InWorldz

One issue some friends of mine have with InWorldz is the lack of variety of furry avatars. Although the Wingless freebie avs apparently have been around for a while, for some, this isn't enough. Some find the design a little dated. Others find them quite different from the particular look their used to. And of course people usually want as many choices as possible. While some might be tempted to get a copybotted avatar, this isn't a good idea. InWorldz's residents consider those just as bad as those in Second Life, if not worse. 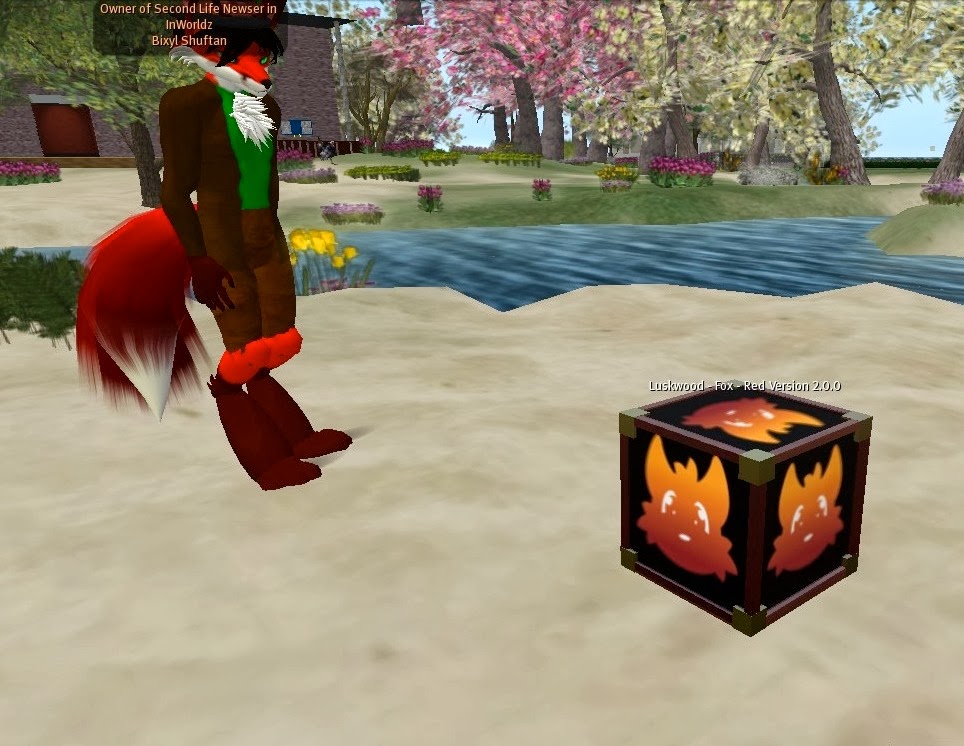 So it seems for now InWorldz residents are limited to either sticking with the Wingless or learning to make their own avatar. As most are not really builders, the second seems like not really an option. So what about getting someone already skilled at making avatars here? If you're a user of Kinzart Kreatures (KzK) avatars, you can pretty much forget about having your look in InWorldz. On their Tumblr, the KzK spokesman branded Second Life residents thinking of moving to the smaller grid as cowardly, and dismissed the virtual world as a "haven for thieves and copybotters alike."

Luskwood had a different answer. Michi Lumin and others on the Lusk team have accounts on InWorldz.  Talking with Michi, she told me since I was a customer of theirs, they'd send me a copy of my red Fox avatar to me in InWorldz. Just allow for some time for it to arrive. After a few weeks, Michi sent me a message to look for a package when I returned there from Drew Luskwood. And heading back, I found a new box in my inventory, one for a Luskwood Red Fox. So I rezzed it on the ground, unpacked, and changed avs ... 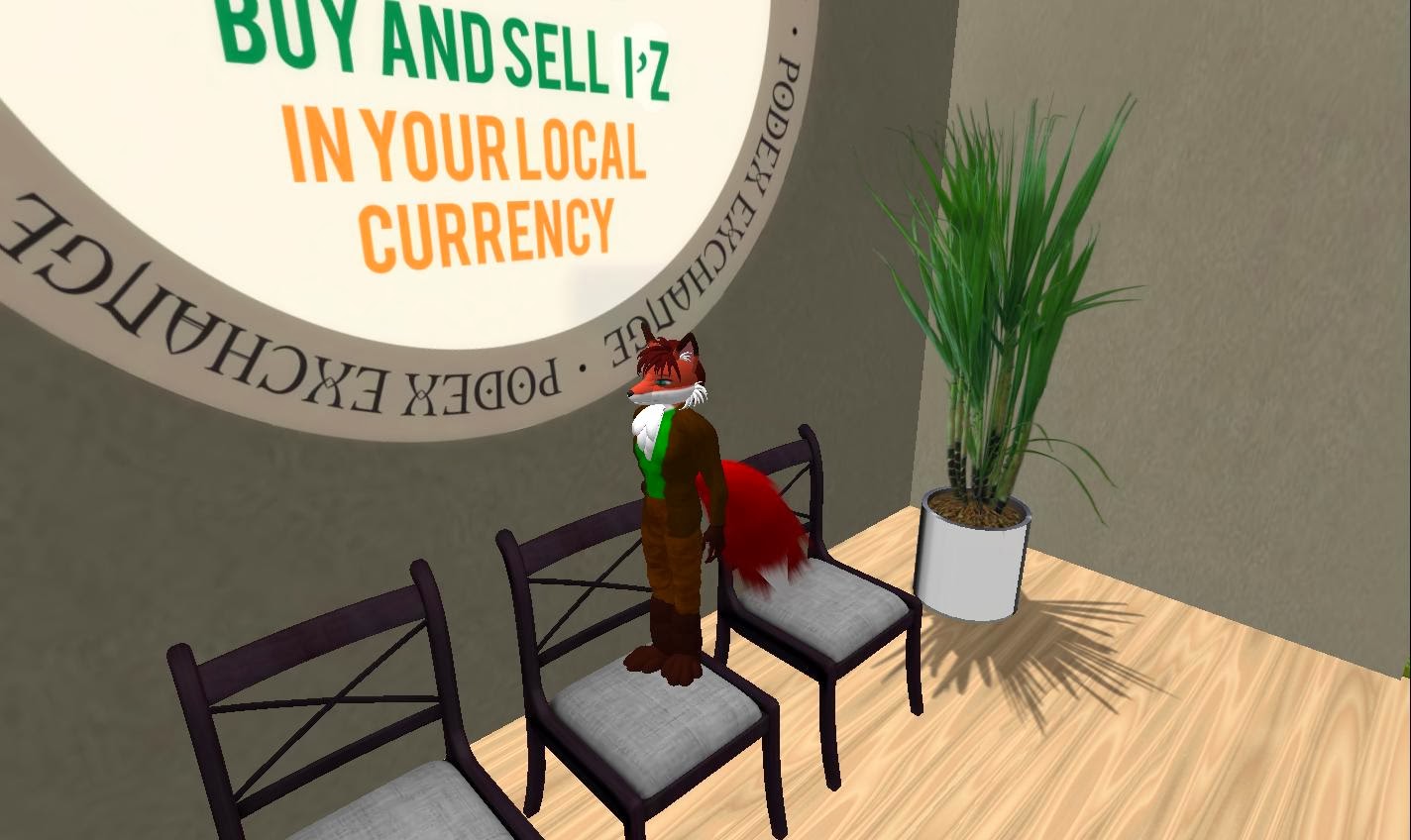 And I was back to my familiar look from Second Life. Well, almost. I have a preference for flexi-tails, so I kept the one from the Wingless. Here's the avatar at Podex InWorldz.

Drew, whom is considered part of the Luskwood Core on his profile,  had sent a message asking if I got the avatar. I answered, and we had a short conversation.  Drew told me Luskwood wasn't quite ready to be setting up kiosks in InWorldz. They were waiting for the place to become a little larger, notably in the number of residents logging on daily. For now, they would have a limited presence in the smaller Grid, delivering avatars to individuals.

Still, Drew and others at Luskwood were impressed with InWorldz's rate of growth. It might not be long before Second Life's first avatar company has vendors in this virtual world.

Now if I can only find a fedora and light brown trenchcoat ...